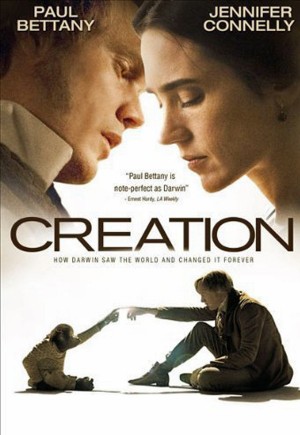 A world-renowned scientist, and a dedicated family man struggling to accept his daughter's death, Darwin (Bettany) is torn between his love for his deeply religious wife and his own growing belief in a world where God has no place. He finds himself caught in a battle between faith and reason, love and truth.