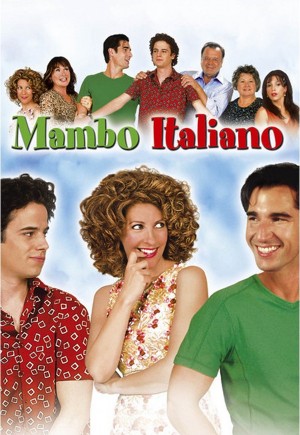 Set in Montreal’s Little Italy, the film tells the tale of Angelo Barbarini (Kirby), who struggles to reveal to his parents that he is gay.