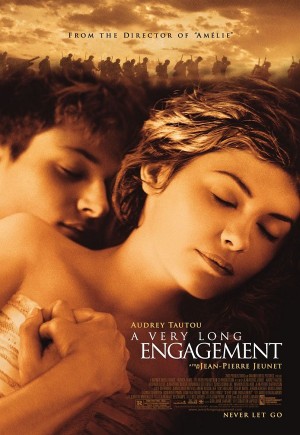 The film was nominated for the Academy Award for Best Art Direction and for Best Cinematography.