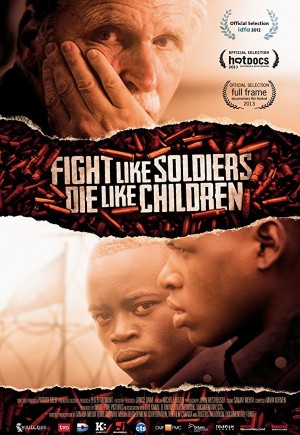 Director: Patrick Reed
Producers: Patrick Reed & Peter RaymontIn 1994, General Roméo Dallaire received orders to stand by as a genocidal civil war engulfed in Rwanda. 800,000 Tutsis and moderate Hutus were slaughtered in 100 days. Dallaire returned to Canada a disillusioned and shattered man. Still haunted by these memories, the celebrated author and humanitarian has embarked on a new mission: to bring his passion and dedication to ending the recruitment and use of children as soldiers around
the world.